Things That Change For Men Dating Over 40

Hitting the big 4-0 comes with a predictable ensemble of life changes — some gratifying, some more like rude awakenings. If you’ve crossed that threshold and are still single, you know that dating over 40 fits that description.

While some aspects of finding true love have no gender preference, others do show some preferential treatment. And those differences are often more dramatic as singles approach midlife. 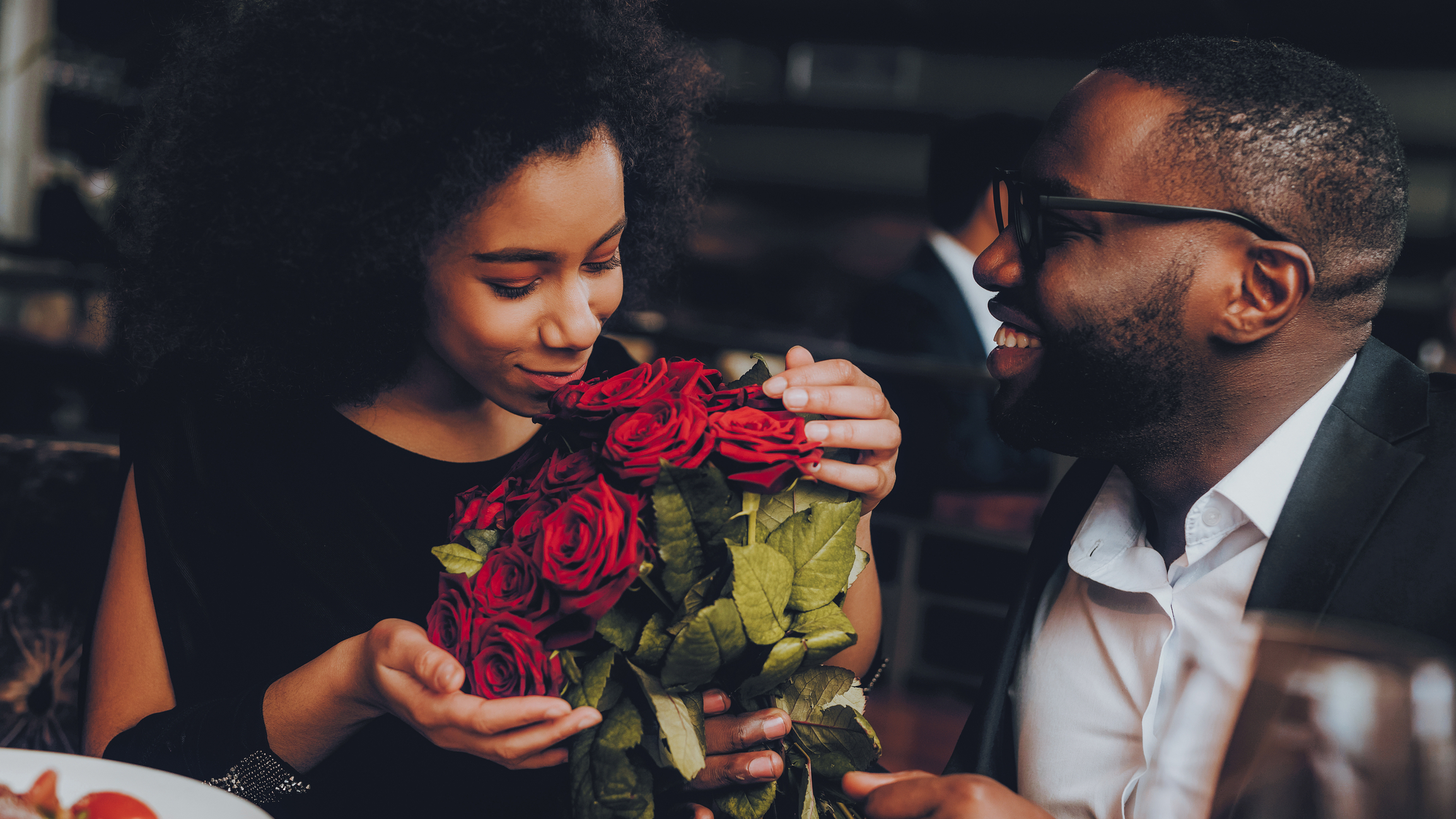 Topics like career paths and ticking biological clocks are biggies when you’re looking for your forever love. But they take on even greater significance if you have reached the 40 plus marker as a single.

If you find yourself in the dating-over-40 pool, you likely got here in one of three ways:

You may also have been in a long-term relationship that did not go the distance.

How you got to this point will certainly play a role in your perspectives and expectations.

But where you are hoping to go will play an even bigger role.

The Datemix turned to the dating app Zoosk to help cull the attributes that single men in different age groups seek in women.

You probably won’t be surprised that men across the board want a woman who is “fun” and “honest.” Being able to laugh and bring a lightness to life is a consistent priority for men.

They also want positivity, kindness, and an easy-going approach to life — all things that make sense for approaching the second half of life.

Men who are dating over 40 — especially those who have never been married — can feel somewhat isolated socially. Unless they hang out with a sworn-to-singlehood group of college buddies, most of their contemporaries are probably married with families.

For marriage-minded people, being the “single straggler” in a circle of married friends with kids gets old. Connecting on the basis of things in common becomes more and more difficult.

For this reason, men who are dating over 40 vs. dating in their 30’s are more apt to weigh the value and speed of time. After all, the perception of the passage of time changes with age.

For those men seeking a serious committed relationship, gone are the days of lollygagging around on the dating scene, conveniently riding the surface of potential relationships without commitment.

Men who are dating in their midlife years have usually fulfilled most of their career goals. They’re looking ahead to the fruits of their labor, and they’re looking for a genuine partner with whom to share them. They want you to spend time with them.

As recently as a decade earlier, they may have been putting their personal lives at the bottom of their priority list. Why bother working on a relationship when you can meet someone on a business trip and share a temporary romance?

Now, just as every coin has two sides, so does every life scenario, including dating over 40.

Think about your stereotypes of men over 40 who have never been married, for instance.

Now think about your stereotypes of men over 40 who have been married and divorced or widowed.

Just because these stereotypes or preconceived notions exist, it doesn’t mean there isn’t potential truth in them.

But they’re called “stereotypes” for a reason. And you have to be careful not to sweep people into all-or-nothing categories based on checkmarks in little boxes.

There is something to be said for a man who has emerged from the stereotypical behaviors of his youth.

The topic of starting a family is definitely one that warrants conversation and upfront honesty when dating over 40.

It’s true that men often delay making a commitment in their 20’s and 30’s. They may assume they can play the field and focus on their careers, then worry about starting a family later.

This attitude is devastating to women who may have careers but are molding their lives and choices around a future family. They know that nature takes its course and they don’t have forever to wait to have children.

For men 40 and over who still have hopes of starting families, their delay will force concessions and compromises on both sides.

Yes, many men are content to enjoy life on their own terms in their 20’s and 30’s. And they may then expect to find a much younger woman to marry when they want to settle down.

But that’s not always the case with men dating over 40. Many have been married and raised their children. Many are content not to have children. And many are content to love the children of the women they fall in love with. And several date women older than themselves.

What’s important is to keep an open mind. Whether you’re meeting someone in person or are filtering countless dating profiles, dig a little deeper than the checked boxes.

Granted, the dating pool may seem like it gets a lot smaller with age, and it’s filled with a lot of history for most people.

But it can also be filled with profound attributes like wisdom, insight, accountability, self-awareness, an uncomplicated conviction about what matters, and the desire to choose better next time.

People often say that life after 40 is the most liberating, empowered time of life.

Why should dating after 40 be any different for you? 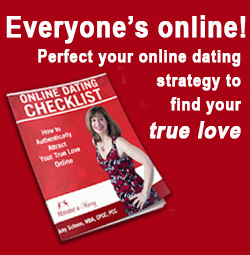 If you think online dating is a waste of time, you’re missing out on the BEST way to meet during social distancing.

Download this checklist to discover some simple fixes that will help you find true love online.

Over 80% of my successfully coupled clients have met their true love online. You can too!
Privacy Policy

"Working with Coach Amy changed my dating mindset, I dated so many Mr. Right-Nows..."

Robin 40, (met and married within 10 months)
Bethesda, MD
“Together we came up with creative solutions to problems and strategies to..."